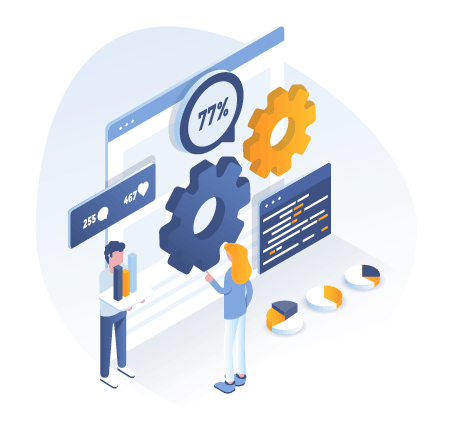 Axiom often gets calls like this one – can you support our leadership team as we strive to be more effective? Either the team is new and wants to accelerate from ‘forming’ to ‘performing’, or the team has been working together for some time and either aren’t aligned, or simply know that their full potential is still ahead of them. In this case, the team was relatively new and were struggling to truly come together – misalignment was causing friction and slowing down the pace-of-play.

Axiom, as a partner in the process, started with understanding the deliverables of the team. What was the timeframe and what were the measurable outcomes? Working with the team, they defined two critical business results that needed to be achieve within the next year. They then considered what they were achieving today. The difference illustrated the gap they needed to close. Taking them through a few more exercises started to underscore what was working within the team, and what was getting in their way – this was the harsh reality of where in fact they were misaligned.

Defining Success and Holding each other Accountable

With Axiom’s help the team created a focused and succinct team charter – those behaviours and actions that the team committed to in order to achieve their critical goals. Then the heavy lifting – holding each other accountable to the new behaviours, and learning how to do so in way that promoted a sense of team rather than creating friction. Through a combination of “focused feedback” and “feedforward” the team learned to highlight what they appreciated about others’ approaches and what they would like to see more of, or differently. This is a critical element of success – moving from avoiding conflict, or holding unresolved conflicts, to each member supporting and holding others accountable to team norms and critical goals.

Within a few months the team witnessed increased speed of decision making, stronger trust, and accelerated performance. And they were well equipped to course correct as needed in the months ahead.

Are you achieving your leadership vision?

Contact Axiom to discuss how we can help your leaders, and your organization, excel!