Tune-Ups, From Good to Great 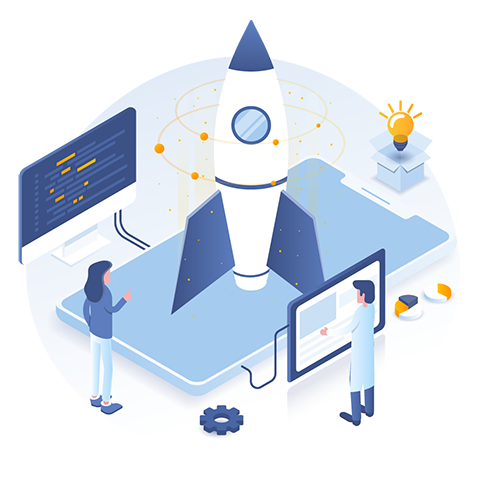 It’s odd to think that some individuals have never tuned their car or their furnace. Such people exist – they only do work when things break down or get really, really bad. By doing so, they are living with their car and home running inefficiently and ultimately risk a complete breakdown.

Unfortunately, this is how some leadership teams or executive teams operate. It’s not uncommon for Axiom to get called in when they break down and need “fixing.” The most important team in the organization often neglects to tune themselves and ensure that they are firing on all cylinders. By not spending time figuring out how to excel as a team, they are living with blind spots, and short-selling their own excellence.

On the flip side, it’s so powerful to be part of self-aware leadership teams that work on themselves when things are going well. They know that by ensuring they are completely aligned on shared goals, becoming aware of what it is they do that gets in their own way, and identifying what they do that facilitates success, allows them to thrive together. Just as importantly, knowing how each member best “show up” within the team, the behaviours that ultimately align with the culture, and giving each other permission to call “off-side” when their peers aren’t living up to team commitments, allows the team to be accountable to each other, rather than simply the CEO and hence be a more successful unit.

Whether it’s highly proactive leadership teams, newly forming executive teams, or ones that have temporarily broken down, the graphic below shows the roadmap that Axiom follows to help the team reflect on how they best work to achieve excellence.

It works exceptionally well with leadership teams; not so well with cars or furnaces – you are on your own there!

Are you achieving your leadership vision?

Contact Axiom to discuss how we can help your leaders, and your organization, excel!