Skip to content
Home/Canadian Nice is the Enemy of Focus

Canadian Nice is the Enemy of Focus 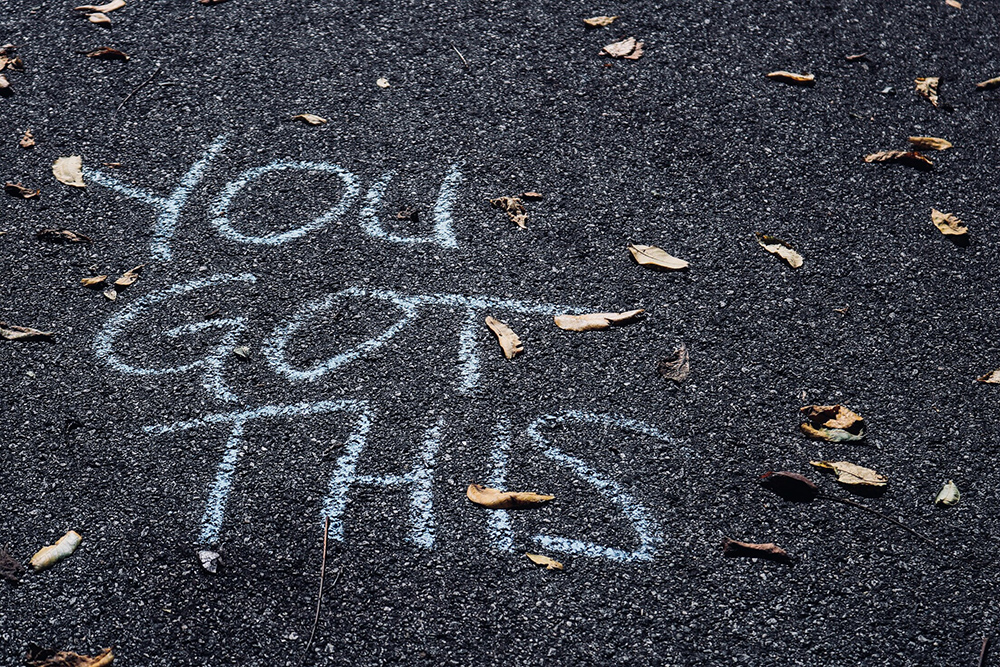 “Focusing is about saying ‘no’, the late Steve Jobs said at Apple’s 1997 Worldwide Developers Conference. “You’ve got to say ‘no, no, no’ and when you say ‘no’, you piss off people.” He acknowledged that you ‘will take some lumps for it’, but it’s necessary for success.

How many of us live by this?

Many of us reach for our phones first thing in the morning and start (re)acting … in effect we are immediately saying ‘yes’ to the demands of others. Many of us, in wanting to be strong ‘team-players’, spend our time running from one demand to the next. As Greg McKeown puts it in his book ‘Essentialism’, we forget our ability to choose, effectively giving our power away and “end up becoming a function of other people’s choices.”

It’s a critical skill to say “no”.

But we’re Canadian, we say ‘sorry’ and we say ‘yes’ because we’re respectful. We have Canadian-standoffs at 4-way intersections that last as long as your double-double. Our challenge then is to say ‘no’ in a way that shows that we are still respectful team players, ultimately setting ourselves (and by nature those around us) up for success.

The first step is to know our focus.

If we have already abdicated our time to the demands of others, we may be a bit lost as to what the most important things are for us. As Nir Eyal says in his entertaining podcast with Shane Parrish (Mastering Indistraction [The Knowledge Project Ep. #104]), we can’t claim that we are getting distracted if we don’t know what we are getting distracted from. So, step one, forget about the urgent for the moment, and get reacquainted with the important.

Step two is powerful and exceedingly practical — write your “saying no script”.

If you aren’t comfortable saying no, or don’t know how best to do it, you are simply going to revert to saying ‘yes’ as it is so much easier (and ‘nicer’). By knowing in advance how you will say ‘no’, you will significantly (yes, significantly) increase the likelihood of staying focused.

To give you ideas on how to do this, head on over to these two links:

There you be – if you clearly know where your focus should be and know in advance how best to say to ‘no’, you will greatly enhance your ability to succeed. And … when you get really good at it, you can still be ‘nice’ and gain the respect of others.

Photo by Sydney Rae on Unsplash